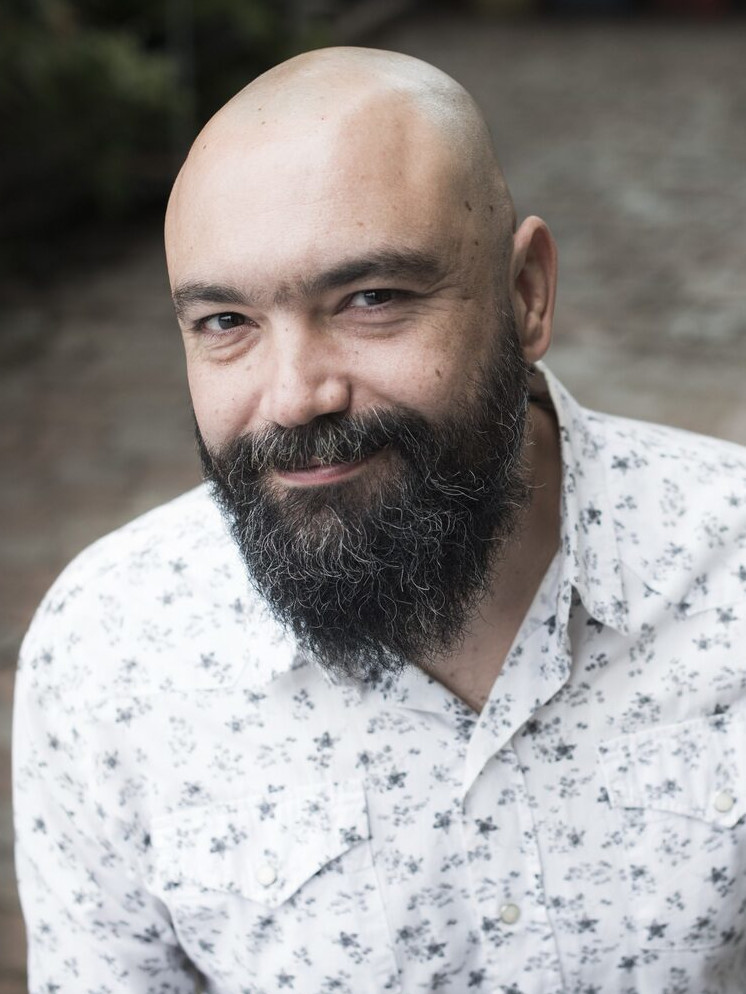 Daniel Dode is a post-production supervisor. In more than 10 years working in the UK and in the European markets, Daniel has worked alongside the most important broadcasters in the world, as well as in several post-production houses. Over the years, he has specialized in long film and television narratives and has accumulated solid experience serving clients such as the BBC, Walt Disney Company, Discovery Channel, Channel Four, MTV, History Channel and Amazon Prime among many others.
Living in Brazil since 2014 and maintaining a close working relationship with European partners, Daniel is the main post-production supervisor at Post Frontier and his list of credits now includes around 30 films, in addition to more than a dozen television series.

Kiko is a sound designer, music producer and former editor. He has a degree in “Recording Engineering” from the Institute of Musicians, Hollywood, and has an extensive curriculum in audio post-production for cinema and TV, including works for HBO, Discovery Channel, A & E, Fox and Globo. As director of KF Studios, a partner company of Post Frontier, over 40 feature films and dozens of TV shows and series have passed through his hands. 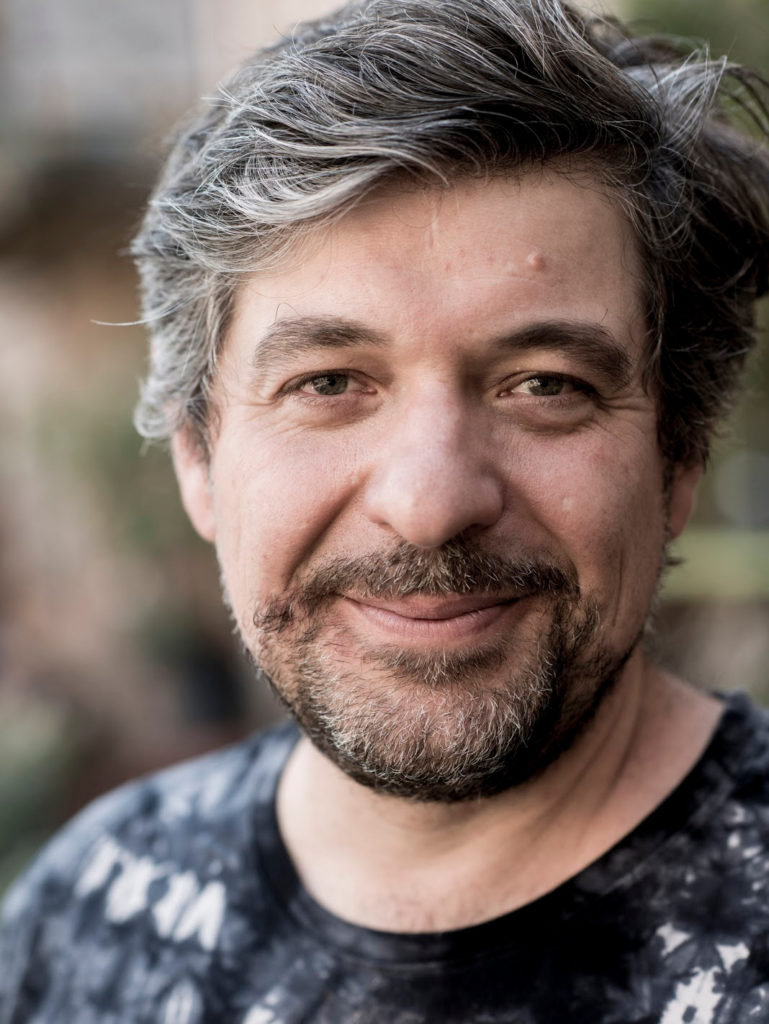 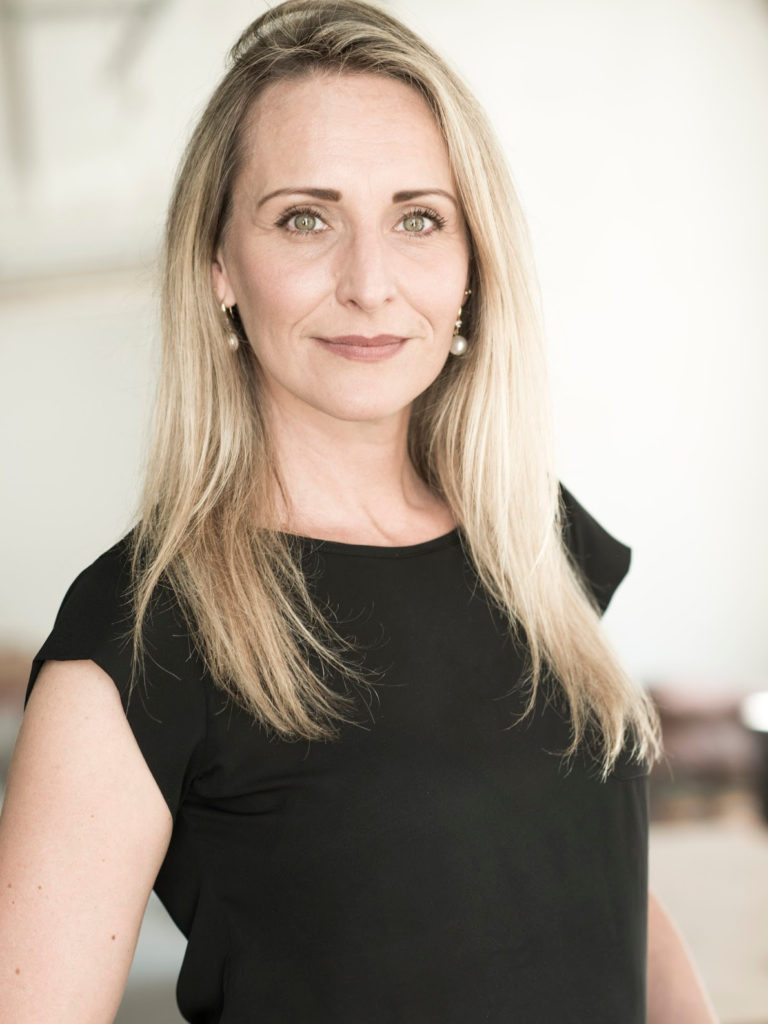 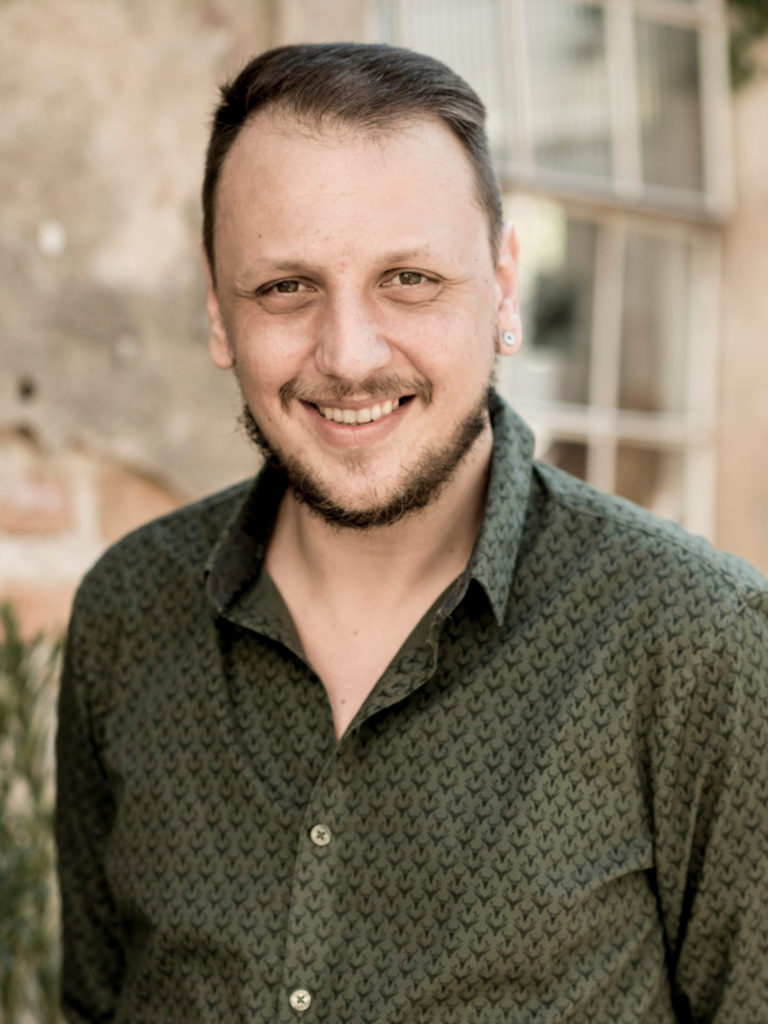 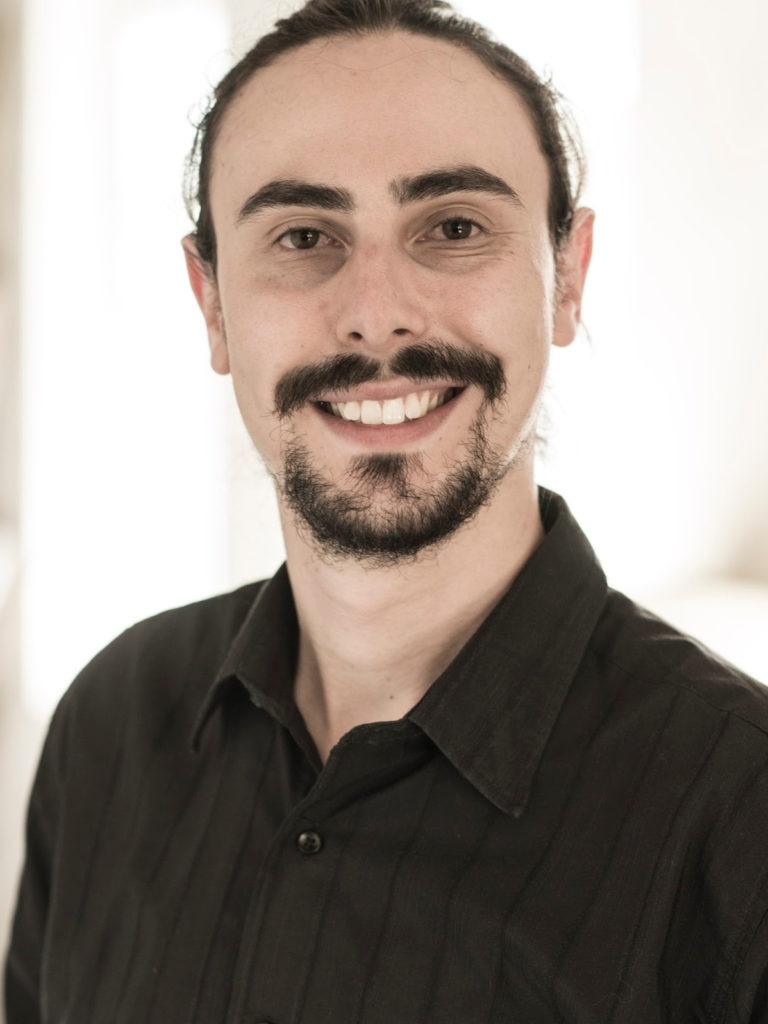